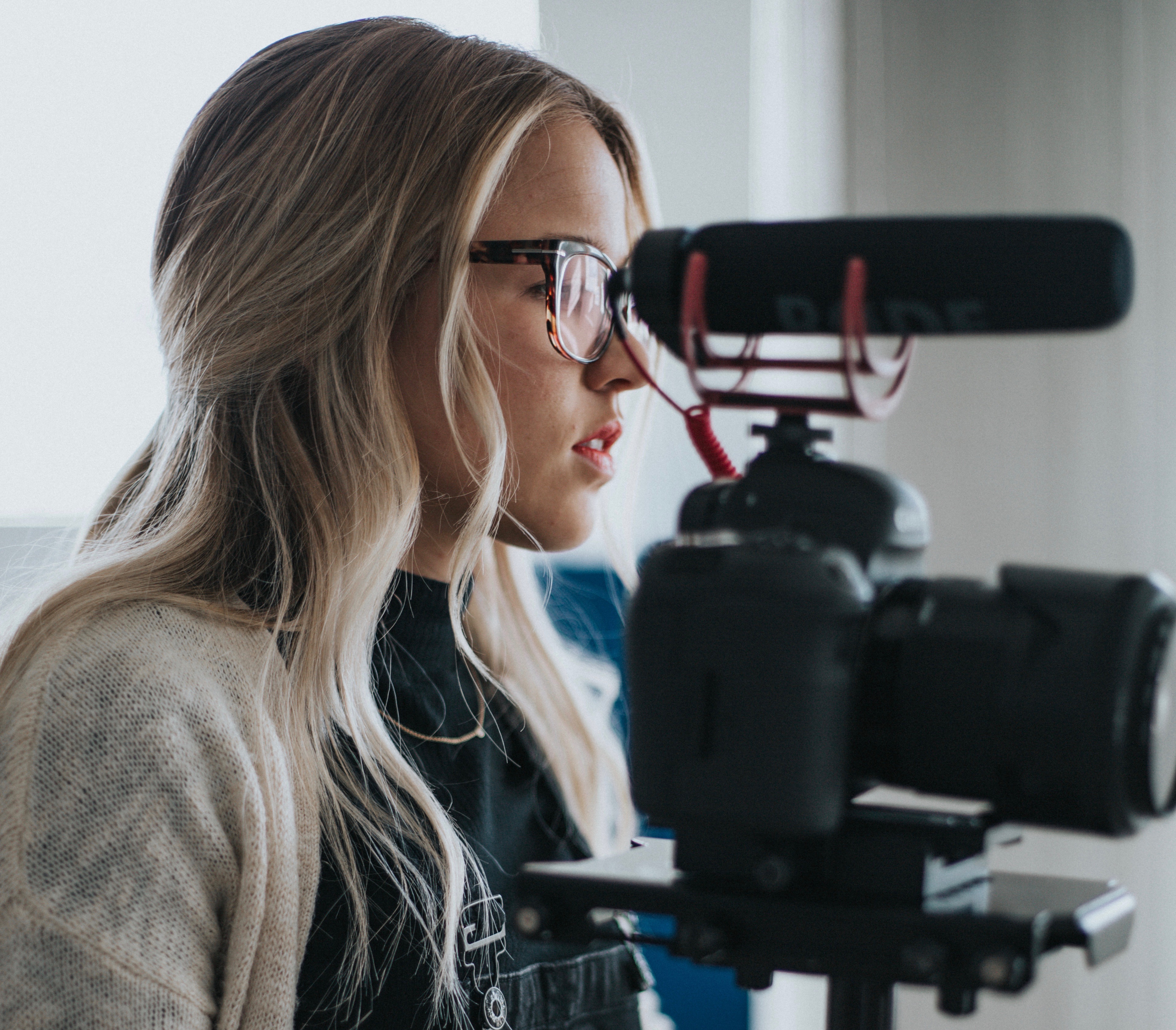 Looking for a good place to launch your career? The coffee shop night shift isn’t your only option! You’ll want consider a number of jobs in three areas that are especially popular among (and hospitable to) young people: arts, sciences, and skilled trades.

These areas boast remarkably solid wages and employ a high concentration of workers age 19-24. What’s more, roughly half of them don’t require a college education—allowing more flexibility as you get your career off the ground.

Although let’s be clear: No college education doesn’t mean no talent. Cream, as they say, rises. Especially in the arts, you need to be crazy skilled in order to stand apart from other the crowd of other actors, dancers, choreographers, and athletes.

Careers in the Arts

Check out the charts below! We notice a few key things.

Where’s the best opportunity for getting hired? We could consider factors such as job count and recent growth, but for now let’s just look at the cities where arts jobs are the most concentrated.

Whether or not they require a degree, arts jobs are most concentrated in hubs like Washington, DC, Los Angeles, and Denver. See the top five cities for degree/non-degree occupations below.

Luckily for hard workers who enjoy hands-on tasks, none of the top jobs in skilled trades demand more than a certificate. Most simply require a high school diploma, which makes these jobs perfect for that year off before college, during summers, or even while taking classes.

Skilled trade jobs pay surprisingly well: an average of $20.35/hour for jobs requiring a high school diploma, and a bit higher at $22.27/hour for those needing a certificate. Jobs as electrical/electronics installers & repairers for transportation equipment (yes, you need a certificate) pay the highest ($28.03/hour).

Skilled trade jobs are especially concentrated in Florida—thanks to intense demand for insulation/roofing/construction workers. And of course, we all know the Sunshine State’s love for motorboat and recreational vehicles, which translates to a need for those automotive technicians.

Careers in the Sciences

As we mentioned in the beginning, all the top jobs for young people in life/physical/social sciences require at least an associate’s degree. Wages are solid at $22.81/hour, though (interestingly) still lower than the wages of jobs in the arts that don’t require a degree ($27.85). This further proves our earlier point: You can’t go wrong trying out the arts!

Jobs in life/physical/social sciences are most concentrated in Albany, New York (2.28), San Francisco (2.19), and DC (2.09)—all over twice the national average.

0 Replies to “Under 25? The Most Popular Jobs for You Are in Arts, Skilled Trades, and Sciences”